Update July 2021: Users have reported new cases of style corruption in Word files, resulting in both paragraph and character styles’ being misapplied or dropped. This appears to be related to Word’s AutoRecovery saves.

You are most likely to see this behavior when you

Until Microsoft issues a patch for this issue, we recommend that you temporarily disable AutoRecovery in Word:

UPDATE December 2020: A patch released by Microsoft on December 8, 2020, resolves the Word bug described in this FAQ. Once you have downloaded and installed this update, you should no longer need to install the eXtyles patch.

If you are not sure of your update channel, you can find this information under File > Account > About Word:

⚠️ If you have received and are planning to install an eXtyles update with a build number 4681 or higher AND you previously installed the eXtyles Patch for 2020 Word bug, please follow these directions to ensure that the patch is completely uninstalled before installing your eXtyles update:

If you receive the following warning when uninstalling the eXtyles patch in step 2, simply click OK to continue the uninstall process. 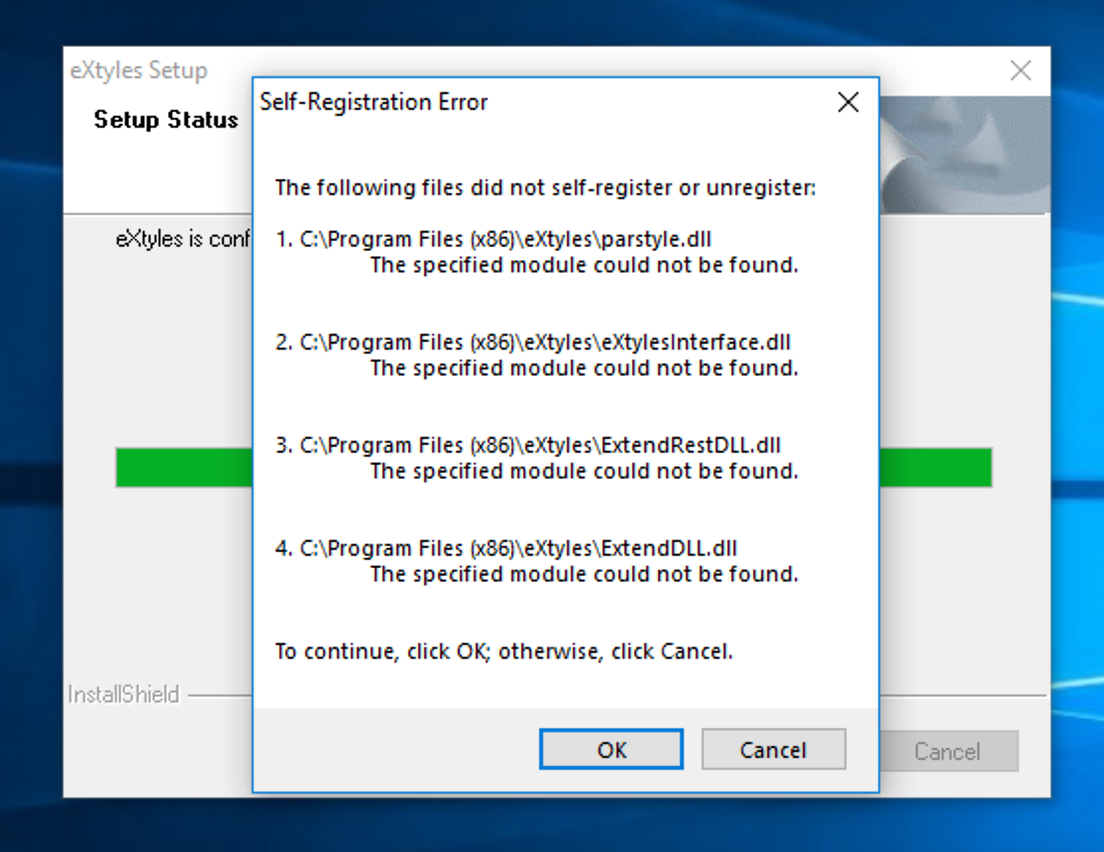 On October 27, 2020, Microsoft released an Office update, version 2010 build 13328.20292. This update is responsible for corrupting the use of Word styles by eXtyles, resulting in both paragraph and character styles’ being misapplied or dropped after a user runs eXtyles Advanced Processes. The root cause of the bug is a change in Word that causes style mappings to be corrupted when a style is deleted programmatically from a Word document.

We have notified Microsoft of the problem, and we are attempting to work with them on a fix for it. In the interim, the Inera development team has prepared a patch solution to work around the problem. This patch restores full functionality to all eXtyles Advanced Processes.

ℹ️ Note for those who use Remove Unused Word Styles in the Post-processing Cleanup dialog: this feature will not work correctly with the faulty version of Word until Microsoft issues a patch to repair the bug they introduced.

Because the eXtyles solution includes .dll files that must be registered in the Windows registry, we are providing it as an InstallShield installer. You can download the patch from

To install the patch, save the .zip folder locally to the computer on which you want to install eXtyles, extract the contents from the .zip folder, double-click on the .exe, and follow the instructions in the installation wizard.

⚠️ Before installing this patch, be sure you have:

After running the patch installer, you can continue to use eXtyles normally. Further, if you have not installed the October 27 Word update, you can now do so, but be aware that the Remove Unused Styles feature in eXtyles will not work correctly.

After installation, eXtyles Patch will show up as an installed program in the Control Panel; you should not uninstall eXtyles Patch unless you are also uninstalling eXtyles.

If you are an eXtyles SI customer, please contact eXtyles support (extyles-support@inera.com) for details on how to download and deploy a version of the patch for eXtyles SI.

As a side effect of this update to eXtyles, you may see the alert “Recording Clipboard style sheet will require copying many styles. Do you want to use Normal instead?” more frequently. We are working on a solution to suppress this alert automatically, since you can no longer use Remove Unused Styles to bypass it. In the interim, you can remove styles manually using the Microsoft Word style management features.

Please ensure that all eXtyles users on your team are aware of this update! And as always, please reach out to eXtyles support (extyles-support@inera.com) with any questions or concerns.

ℹ️ If you have not experienced the style corruption bug while using eXtyles, then your version of Office has not updated to version 2010 build 13328.20292. We strongly recommend that you do not install this update until after you have downloaded and installed the eXtyles patch.

Did you find it helpful? Yes No

Can you please tell us how we can improve this article?